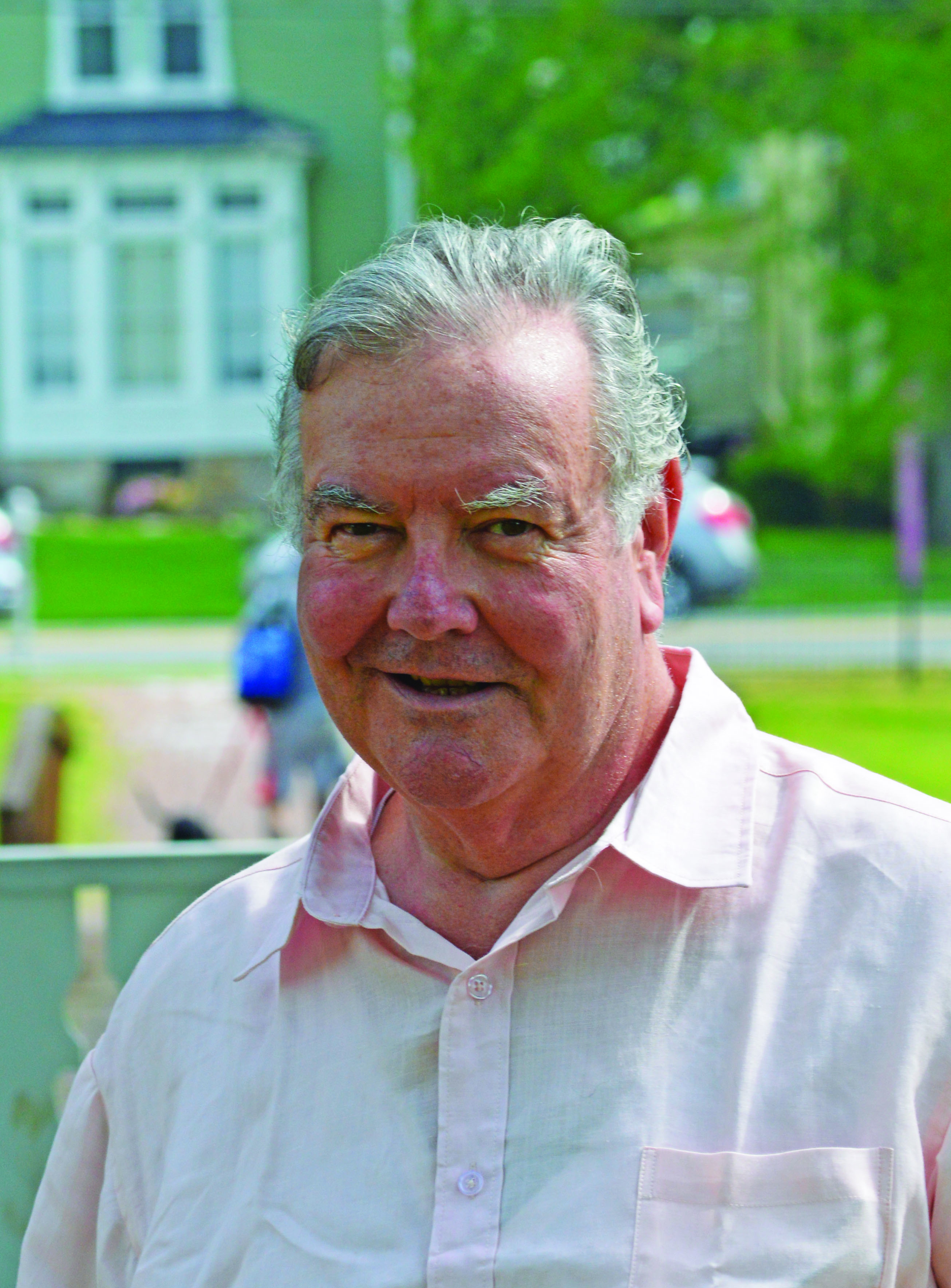 Clarke County has a new director for Economic Development and Tourism. Len Capelli brings more than 40 years of experience in the field, has worked for an array of private and public organizations, including the State of Virginia as the business development manager and for several small cities, towns, and counties in Virginia, including Staunton and Warren County.

Capelli will focus on building a social media presence for the county, including through development of a smart phone app. He also wants to work with neighboring counties to find ways to collaborate.

While working with the Commonweatlth, Capelli helped facilitate relocating large businesses from areas like Northern Virginia to smaller communities throughout the state, capitalizing on the trend for companies to move administrative functions to smaller, less densely populated areas.

This type of migration could be attractive for Clarke County, where real estate is cheaper than the close-in Washington, D.C. suburbs, and where historic buildings or warehouses can be transformed into hip historic office buildings.

Capelli’s plans include upcoming meetings with the Virginia Economic Development Partnership and the Virginia Tourism Corporation in Richmond. A lot of companies start with VEDP when looking at relocating or opening a business in Virginia, according to Capelli.

As the Crow Flies: Kingfishers Make A Big Splash