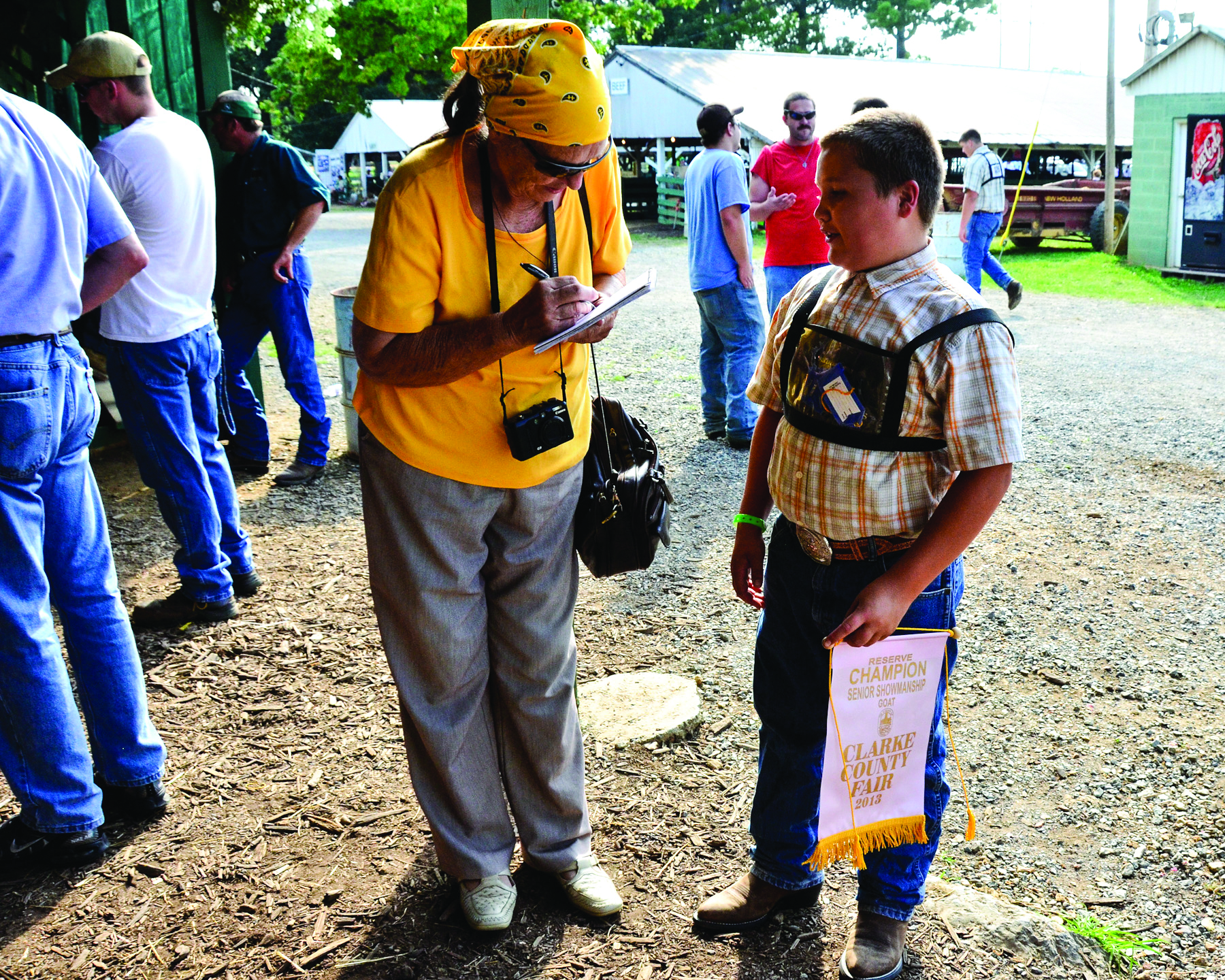 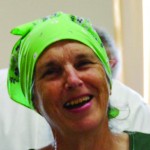 On Thursday, March 31, Clarke County lost our well-loved and highly dedicated journalist, Val Van Meter. Even though she wasn’t from Clarke County and didn’t even reside here, Val’s service to this community was an important part of Clarke County history.

I first met Val in the 1980s when she was a reporter with the Clarke Courier in Berryville. She eventually became its editor, one of the first women in the region to fill that role. No story was ever too insignificant for Val. She loved writing about history, people, local government, the school system, the environment, and of course, animals. Val was an invaluable resource for information as well as an advocate for all things Clarke County. With her, it didn’t matter who you were; she would listen, ask insightful questions, and come up with a well-written piece that demonstrated her deep understanding of the subject. How she was able to do that day-in and day-out on such a variety of topics was always a source of amazement for me. I once asked her if she ever experienced “writer’s block.” Chuckling and smiling, she responded over her shoulder as she headed back to her office, that no, she didn’t have the time to get writer’s block! Val epitomized the mild-mannered reporter, who listened, doing her job steadfastly and well. In her private life, she had another identity, as a well-respected master horse woman.

If you ever had a question about something in Clarke County, you could rely on Val to know the answer since she had probably written a story about it sometime during her more than 30-year career reporting on Clarke. Everyone who knew Val in Clarke County loved and respected her. This intelligent, modest, hard-working woman was recently recognized by Ender’s Volunteer Fire Department for raising the community’s awareness about the company’s activities. She did the same over and over for countless other non-profit organizations. Val was always upbeat and took things in stride. She routinely showed up to report on meetings, no matter what the time of day or evening.

Val had a magic touch. We were all privileged that she used it to report on us here in Clarke County. She could take the driest subject or smallest out-of-the-way thing and magically turn it into an engaging story. With her insightful and thoughtful way of reporting on our news, events, and people, Val Van Meter made Clarke County a better place for us all.

Here are a very few other tributes from some of those in the community who knew Val:

Val was a great lady. I will miss her and feel a personal loss at her passing; she was a professional colleague and friend. I admired her greatly. In brief, she was a character with character. She was well-read and a student of history. Val sought to report the news, not make it. Val was a great friend to Berryville and Clarke County. Her reporting always reflected a deep affection and admiration for this community and its people.

Val really understood Clarke County and the people who have made it occasionally newsworthy. She didn’t just know, she understood, the background, the history, and the personal relationships that affected current events. If Val told you something, you could count on it. She was absolutely reliable and honest.

Val did so much for this community. She wrote several stories about me and my family, for which I will always be grateful. Wherever one seemed to go in Clarke County, there Val would be. She will be greatly missed.

Val was my mentor at the Clarke Courier. She knew everyone in Clarke and loved her horses so we did a fair share of animal stories. She gave everyone that worked there a chance to improve. It was a local paper because of her.

— Bonnie Jacobs, who worked with Val at the Clarke Courier

Val and I worked together on the Retrospect articles when she was the editor of the Clarke Courier, and were friends from the moment we met. She was so down to earth and loved this little county. With Val what you saw was what you got. She will be greatly missed.

I would say that in this day of media hyperbole, Val and her articles were always clear, concise, and factual. We in Clarke County government will really miss her. I will miss her personally as well. What a truly lovely person she was to be around.

Val understood the values, hopes and desires of Clarke Country’s citizens. As a result she always knew which issues would be of the most interest to her readers and needed to be covered in the greatest depth. Her long-term knowledge and deep understanding of our County allowed her to bring a sense of perspective to each article she wrote. She worked hard to make sure she got each story right, often calling late at night to check her facts.

— John Staelin, former Chairman of the Board of

The Screen Life
Scroll to top