Around town she’s known as Wendy Clatterbuck, although her literary and given name, Wendell Hawken, graces her published works and drafted manuscripts. On the streets of Berryville, she readily offers an easy smile as she warmly greets people in a way that only residents of small, close-knit communities do. Strangers smile back without any awareness that this delightful woman has experienced sorrows unfamiliar to most. Her life is an interesting tale—and one of tremendous courage—told through poetry, and her most recent work catalogues her journey travelling alongside an ailing husband, Vaughn Clatterbuck, who lost his battle with multiple myeloma and myelodysplastic syndrome in September of last year.

The work is called Throat of Morning: A Memoir in Verse. It has recently garnered praise from Fish Publishing, an Ireland-based publishing house that hosts a number of contents recognizing talented writers working throughout the world (www.fishpublishing.com). Hawken’s work was selected as the best short memoir in a 2015 contest to which nearly 800 writers submitted their work.

The work is a true masterpiece, threading details of Clarke County life throughout a series of poems addressing the varied emotions one feels as he or she watches a loved one battle serious illness. “When hospice comes in,” she explains, “they ask you, the caregiver, to write a journal. For me it was really a method of staying sane while everything else seems out of control.” The journal was intended to help Hawken understand her own journey of grief while supporting her husband.

Writing from a place of pain is not unfamiliar to Hawken. An earlier published work called The Spinal Sequence again channels images familiar to area residents and anyone who has ever had any connection to farm life. These images are settled between verses addressing the very real pain associated with watching your child suffer. The work chronicles a time directly following a 2011 freak golf course accident that left her son a quadriplegic. (The book is available for purchase through Finishing Line Press by way of their website at https://finishinglinepress.com.)

Poetry gave Hawken a voice to pry out the stifling pressure of these experiences and speak not just for herself, but also for any wife and mother who has experienced the same. “What I feel is not unique,” she says. “We all carry a bucket of sadness around with us. Sorrow is unavoidable, but I know that writing about that which hurts is reaffirming. That’s the exact word the judge in the contest used when speaking of my work. He said the work was reaffirming, meaning that we see our world, its beauty, and the joy of life most clear when we explore that which hurts. The Spinal Sequence explores the hurt of watching a son suffer and the hospice journal dealt with the unrelenting care associated with a slow death.”

In both cases, she asserts that the words are simply a means to explore that which hurts while putting into perspective how rich and wonderful life is when you accept that living requires one to experience a variance of emotions, including those most unpleasant. Poetry seems to lend itself well to this type of exploration, although it was a talent Hawken only discovered later in life.

Her first poem, An Ode to My Uterus, was written during her recovery from a hysterectomy at age 47. She would eventually return to school and earn her MFA in poetry from Warren Wilson College in 2005, nearly four decades after receiving her undergraduate degree. Her first full collection, The Luck of Being, was published in 2008 by The Backwaters Press in Omaha, Nebraska. It includes many poems developed during her MFA program, but her home in Clarke County still plays a vital roll in the work, as she sees her farm as a grounding source of inspiration.

“A sense of place, this particular place, is very important to my work,” she states on her website (http://wendellhawken.com). Her place is a farm called “Bartley.” Her husband’s family use to clatter the bucks in New England when the royals hunted there. Their profession lent itself to the their surname, and the town from which the Clatterbucks came was called Bartley. The farm serves as a thread stretching through history to connect past with present and give roots to Hawken, who can often be found reclining in one of the many green rocking chairs that grace the homestead’s impressive front porch.

It’s a porch that often provides her a spot of solitude she finds necessary for her work. “I come and sit out here and reflect on things,” Hawken states. “The words can come from anywhere. There will be an incident at some point, maybe someone’s tone of voice during an exchange or something simple like the way a butterfly juts up and down among the flowers here. It can be anything. It sticks with me like a burr until I explore it, until I think about it. It’s usually something someone else would find easy to ignore, but if you have the gift of solitude and time, you can really think about why it sticks. What is its meaning to your own spirit? You see, I want to lead an examined life. I want to be aware of the authentic reality of the human experience, including both that which is joyous and that which is painful.”

Hawken essentially argues with her work that those extremes, joy and pain, cannot truly exist without each other. To ignore the one and gloss over that which brings hurt is inauthentic, and she believes that there is too much “smoothing things over” today. She says, “That’s not real life, and to ignore the feelings that are painful…well, that simply ignores a very significant and important part of the human experience. I hope that readers can connect with my work in a way that helps them live more authentically.”

She says that the recent award for her memoir has energized her, and she is looking forward to seeing what future incidents—no matter how small—inspire her to write. No matter the inspiration, it can be assured that Clarke County and Bartley will serve as the birthplace for her work. After all, there are few places in Virginia that afford one a better pace and place from which to live authentically and examine the ebbs and flows inherent in a life fully lived. 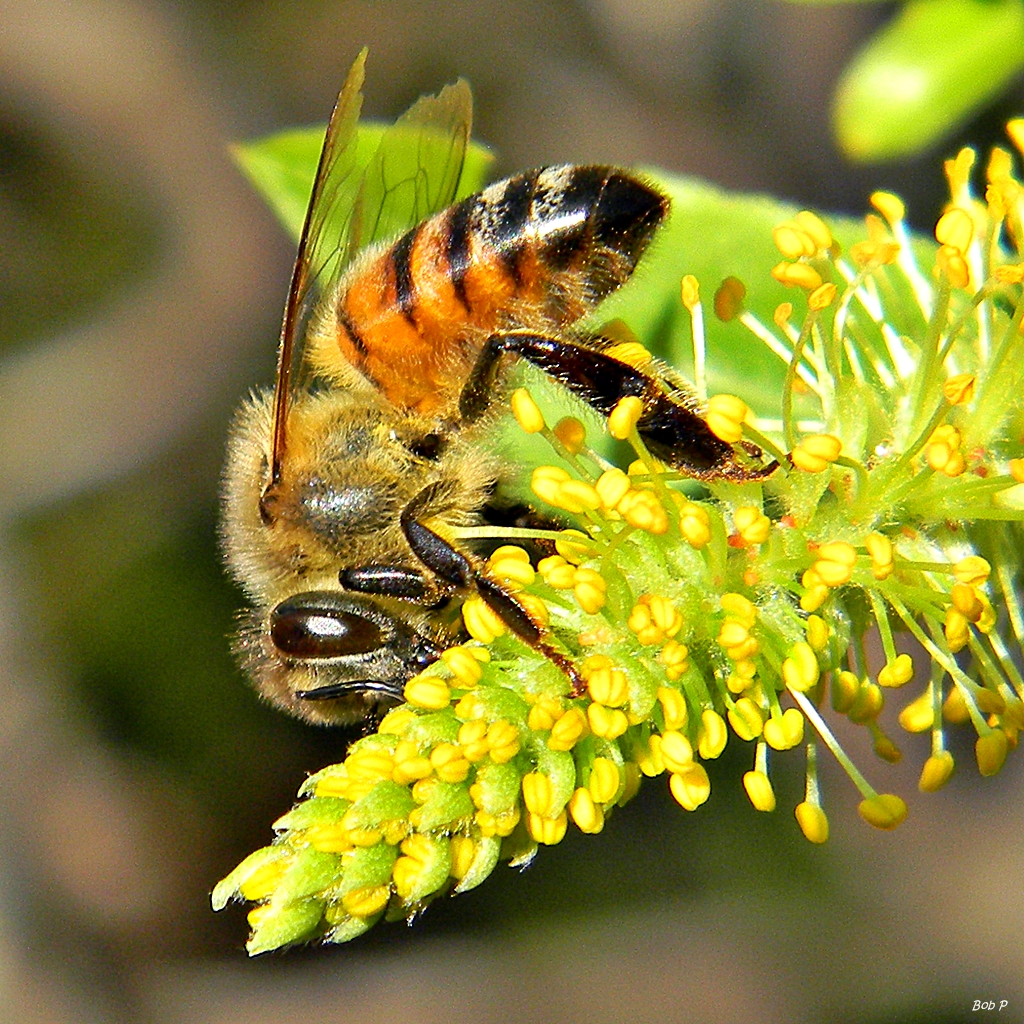 Magic Down By The River
Scroll to top