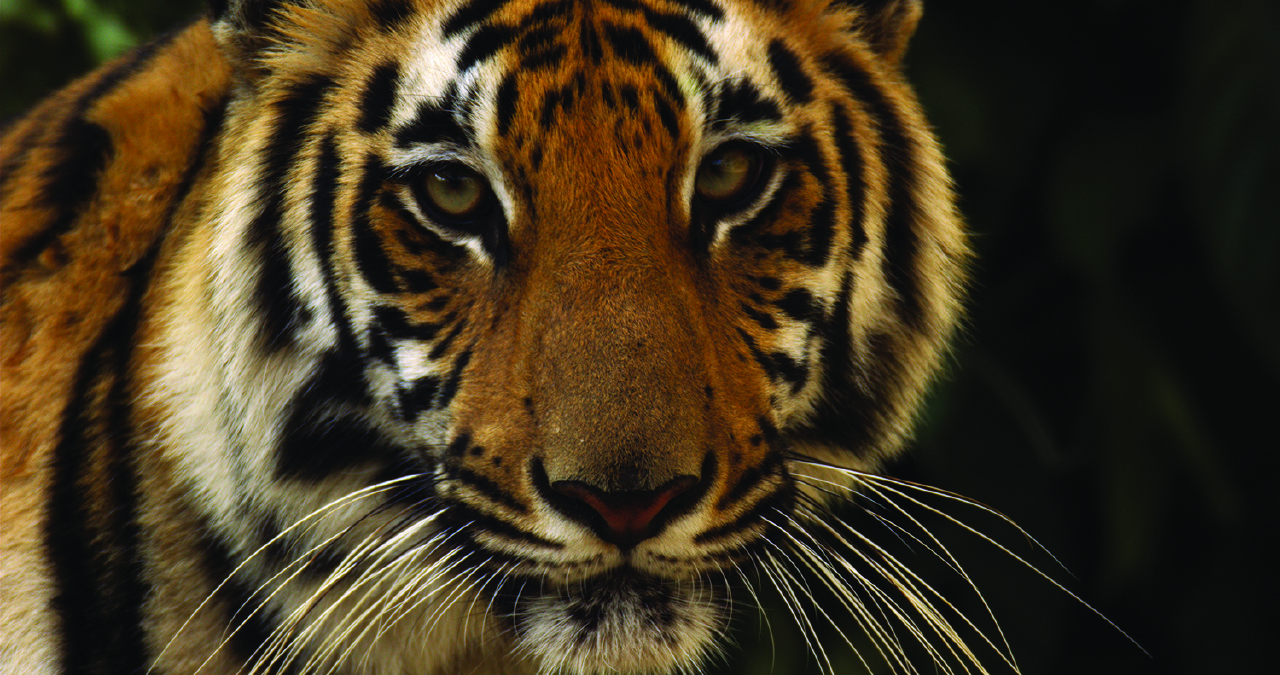 Three films at this year’s American Conservation Film Festival will make their world premier and four their US premier among the 46 compelling films screening from October 23 to 25 in Shepherdstown.  The Festival brings together the finest conservation films and filmmakers from around the world.  The weekend also features discussions with scientists and educators, professional workshops, family programming, and social events — all with the mission of engaging, informing, and inspiring its audience through the power of film.

This year’s Festival will present films with a wide range of environmental and conservation themes.  The Festival opens on October 23 with a block dedicated to West Virginia and features three films profiling the environmental and economic injustices the state has suffered over the decades.   Filmmaker Mari-Lynn Evans will discuss her film “Blood on the Mountain” about the history and legacy of coal mining in the state.  On the same night in another venue, an exciting block of films featuring wild mustangs (Unbranded) and bison (Silencing the Thunder) will send you to the mountains of the American west. After the films, ACFF invites you to get stirred and shaken at Tito’s night at Domestic restaurant, sponsored by Tito’s Handmade Vodka.  Discuss the films, mingle with filmmakers, and enjoy specialty cocktails and a late-night dinner.

At five venues in and around Shepherdstown, ACFF invites its audience to explore the world through the stories, images, and people that create this diverse offering of films.  Several filmmakers and subject matter experts will be present during the festival and participating in discussions following the screening of their films. Jacob Steinberg will introduce the world premier of his film Osprey: Marine Sentinel; Amanda Stronza will be visiting from Africa to introduce Pathways to Coexistence about the people and elephants of Botswana; and student filmmaker Sam Sheline will be on hand for his film called Add One Back about oyster farming in the Chesapeake Bay.

ACFF engages its audience in issue-relevant films, some uplifting and some enraging, and encourages festival participants to deepen their understanding of these issues and take action.  The “Action Opps” page of the ACFF website will offer resources that support audience members in turning inspiration into action.   The Conservation Filmmaker Workshop is offered October 24 and 25 at the National Conservation Training Center to aspiring and professional filmmakers who wish to hone their craft, exchange ideas in a creative and collaborative environment, and expand their professional network with colleagues and industry leaders working in a similar genre of film production.

ACFF presents four awards to outstanding festival films: the Green Fire Award for overall excellence in filmmaking; the Broadcast Award for a film previously or scheduled to air on a national television network; the Student Filmmaker Award, a $500 cash prize awarded to an emerging student filmmaker; and the Audience Choice Award.  All of the award-winning films will be shown at an encore event on November 1 at the Shepherdstown Opera House.

Full festival passes, allowing entrance to all films and events over the four days, are $40, day passes are $20, and tickets for a specific block of films are $12.  Discounts offered for seniors, students, and members of the military.

Join ACFF and some community partners for two free pre-festival events.  On Thursday, October 1st, ACFF offers a special screening of Trash Dance, the 2014 ACFF Green Fire Award-winning film, at Shenandoah University in Winchester, VA.  Then, on Friday, October 9th, ACFF teams with the Shepherdstown Film Society for a screening of DamNation, the 2014 ACFF Audience Choice Award-winning film.  This event will be held at Reynolds Hall on the campus of Shepherd University and will also feature a series of trailers from films for this year’s festival.

Mazing Around Wayside Farm
A Conversation with Dennis Banks