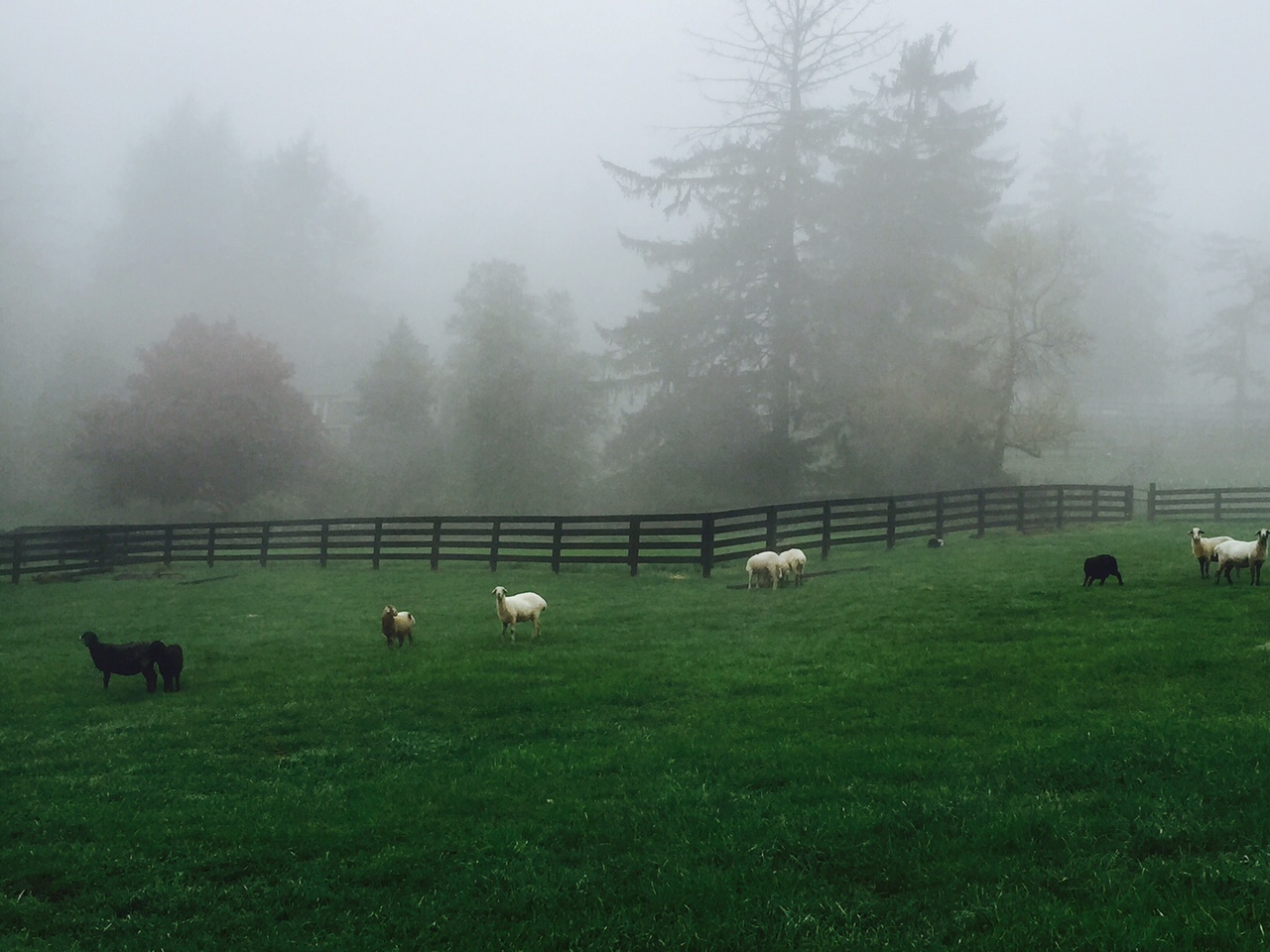 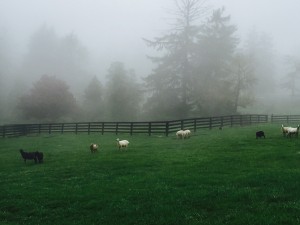 What do you get when you Google the word retirement? Enough blah blah blah to put you to sleep: “Do I have enough to retire?” “How to retire in 10 steps” Or, “9 things you absolutely shouldn’t do when you retire.”

We’ve all heard that after the so-called “retirement” many Boomers will be, and are, challenged with the fact that they will most likely outlive their retirement savings. Great news, huh? But most are still fresh and active and full of wisdom, and are taking the alternative route of reinventing themselves or embarking on a second “encore” career. This can actually be exciting, and quite a few Boomers are looking forward to retirement. So I went searching for happy retirement stories.

Take Kathy Donovan for instance. A DC-area native having retired from the corporate world of IBM, who moved to Bluemont, Va., with her husband Joe, in search of an encore. After realizing that they would be responsible for paying five years of back real estate taxes on a piece of property they wanted to buy, Kathy started to work out how to remedy that situation. To qualify for the lower tax rate, Kathy needed to have some kind of farm business in order to get the county to change the tax status to their advantage. So, after talking to many people, she concluded that horses were too big — so were cattle — and that bees and bears on the mountain didn’t mesh well.

She ultimately settled on raising Karakul sheep, which are known for their fur that is used for carpets, garments, and footwear. After meeting Kathy and her sheep, I was amazed to see how perfect a choice being a “shepherd” was for her. As exciting a choice this has been for Kathy, being a shepherd is not an easy job day in and day out. She had to learn everything about raising sheep from scratch, from birthing to feeding, shearing, and protecting them.

She has three large Anatolian shepherd dogs that were raised with the sheep to protect the flocks, which comes naturally to the breed. Kathy has expanded her interest by learning how to spin and dye her wool, teaching punch needle rug classes, and participating in festivals. As Kathy reflects back on her choice, which started as a dream, her excitement is obvious as she exclaims, “I have a whole new life of my own!”

Kathy has also started writing a book in her spare time. Search for Checkmate Farm on Facebook to learn more or to get in contact with her.

We all experience the comfort of daily routines from our jobs, the feelings of contribution, and the satisfaction of solving problems. Relationships with other workers and friends give meaning to our lives and are some of the benefits that I have experienced in my past career jobs. Losing those benefits can be hard for some people, whereas carrying that wisdom and knowledge forward after retiring can allow you to experience those benefits in a different way. It may be the key to a positive retirement. Recognizing your past accomplishments can possibly help you find new meaning and help you find a new course in life.

Another fine example is Clarke County resident Jesse Russell, recently retired after 20 years with Clarke Co. government as zoning administrator and economic development guru. I caught up with Jesse and asked what he was up to after his retirement. After a trip to Scotland last year, he says he rides his motorcycle more and is catching up on home projects. With his infinite knowledge of Clarke’s zoning laws and ordinances, it’s no wonder people still seek him out when they have questions. He says he is happy to be of assistance; in fact, he is also lending his expertise as a consultant on special projects for others.

Jesse’s love of history and his community led him to start a research project documenting the integration and desegregation of Clarke County during the 1963–1966 civil rights years. Jesse’s family has been living in Clarke County since the late 1700s.
“This is a story I want to tell for future generations,” says Jesse. “We all know the national story with Rosa Parks, but we don’t hear the small town stories.” In particular, he is documenting one of Clarke County’s famously known sports figures who, because he was black, by law in the early 1960s, was not allowed to hold the Virginia State Championship honor. “This is a story that shouldn’t be lost,” says Jesse.

He is using both written and video documentation for his project. If anyone who lived in Clarke County during those years would like to contribute to his research project, Jesse encourages them to get in touch with him.

Will Rogers once said, “Half of our life is spent trying to find something to do with the time we have rushed through life trying to save.”

Then there’s this from Forbes.com: “Tomorrow can be the beginning of new adventures, new joys and greater successes – how you spend it is up to you.”