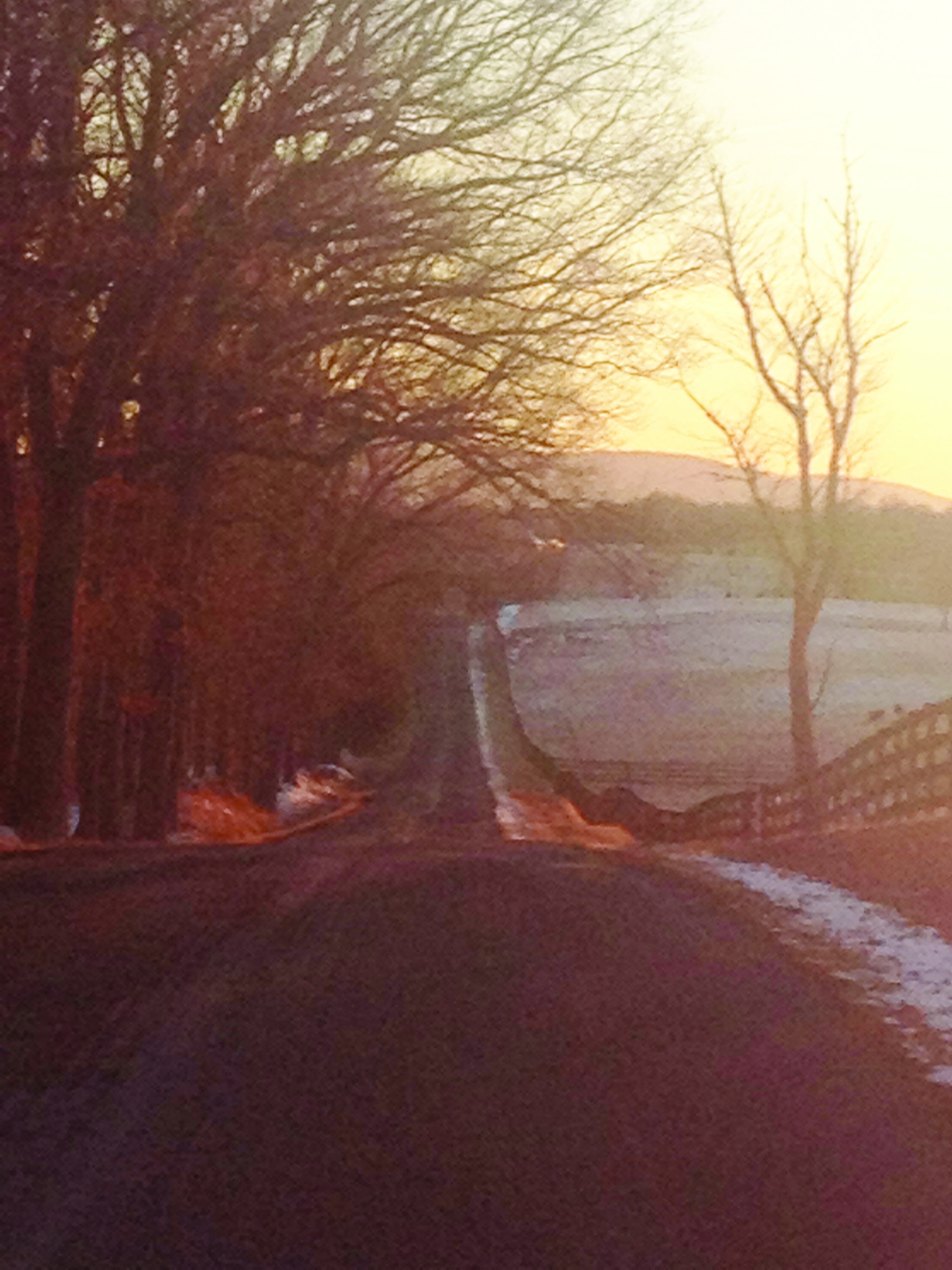 Centuries ago, travelers on horseback navigating the landscape with a unique, lifted, horse-top perspective—seeing further than a person can on foot—crossed fields, forded rivers, and clambered up the grassy flanks of the Blue Ridge seeking easy passage to gaps and notches making their way to lands west. Horses and riders made the early roads and traces, about 100 by 1775, that criss-cross what has become Clarke County. Those old roads, full of the stories that link people to place, dwindling to bridle paths and odd berms in the woods, lost to most, have been kept from dissolving entirely by generations of horsebackers who, still roaming those woods and viewing the landscape from the saddle, may have saved old roads from dissolving entirely.

Now, those roads and the stories they tell have been researched and mapped by historian equestrian Matthew Mackay-Smith. Working with the Clarke County Historical Association and Long Branch Plantation, his work, concentrating on King’s, Berry’s Ferry, and Commerce roads, is helping others learn how to see the roads that made us.

“Understand this was howling wilderness and if you got lost out there, you lost more than your glasses,” he said, painting a picture of rugged Colonial travel.

For Mackay-Smith, born in 1932, it’s been a life seen from atop a horse. He is a veterinarian and co-founder of Equus magazine, winner of the Tevis Cup hundred-mile Sierra Nevada endurance ride, and considered by many to be the father of equine sports medicine. “My father [Alexander Mackay-Smith] was an amateur historian of the highest imaginable quality and I admired him, followed him around, including on horseback. Horse-backing for him and for me was hunting the fox, which means going cross-country, which means you get to see the geography and the geology and the population dynamics—and all from just a little bit higher up. Not so high as to be obtuse, but to give you a little perspective and give you a little character to subtle variations in relief.”

From horseback, he began to put the land’s history and its geography together. “As I grew up and grew older, I found myself running narratives either with my mouth open or closed depending on the availability of ears,” he said.

The land, marked just once by a wheel, will keep that mark for a century. Mackay-Smith says we all can, and should, look for old roads. “This particular patch of countryside is criss-crossed by things that are obviously old roads, once you recognize what to look for,” he said.

Matthew’s wife Winkie, listening to the conversation, added, “You can also see a road with a skiff of snow—about an inch of light powdered snow and a good breeze afterwards. It’s like rubbing a gravestone.”

When looking for old roads, keep in mind criteria for where a horse-forged road should go. Or, if you find something you’re convinced is a road, but is plowed ground, ask yourself, advises Mackay-Smith, “What subtleties should I adduce? What should I look for on my near horizon to be a magnet to draw me along? A town? A spring? A dip or gap on the horizon?”

Almost always on horseback, Colonial travelers chose routes that provided solid footing, clear from undergrowth with frequent access to grass or the springs that checker the karstic landscape of Clarke County. For example, Ashby’s Gap was originally called Ashby’s Bent—a Scottish word for heath and grassland where trees don’t grow. Horses could maneuver up steep terrain.

Run perpendicular to rivers and along ridges to avoid soggy ground;

Follow routes relatively free from rocks, breaks, or other obstacles;

Are 4 to 8 feet wide, allowing ox-cart and wagon passage.

The roads frequently appear to be sunken, with berms of earth and stone as high as 8-feet on either side. In places where the imprint fades, faint traces can often be seen in a braided fashion suggesting several iterations of one route.

His best tip for reading the landscape to spot an old road: Imagine you are on a horse.

History’s all around us: a strange groove in the woods, a sharp bend in a winding lane, a clump of daffodils where there is no house. Matthew Mackay-Smith’s historical work “Riding Through History,” is on exhibit at Long Branch Plantation, and will move to Clarke County Historical Association in Berryville this spring with a set of taped lectures and maps.

The project untangles the network of roads we see today by identifying three primary colonial roads: King’s Road, Berry’s Ferry Road, and Commerce Road (whose old roadbeds are still there) as the foundation of lanes and roads connecting houses, towns, mills that form “the patterns, designs, and structure of a landscape influenced by human activity.”

Enjoying The Bounty Of Clarke County Grown And Handcrafted Buying Local And...
Scroll to top