Story and photo by Jennifer Lee 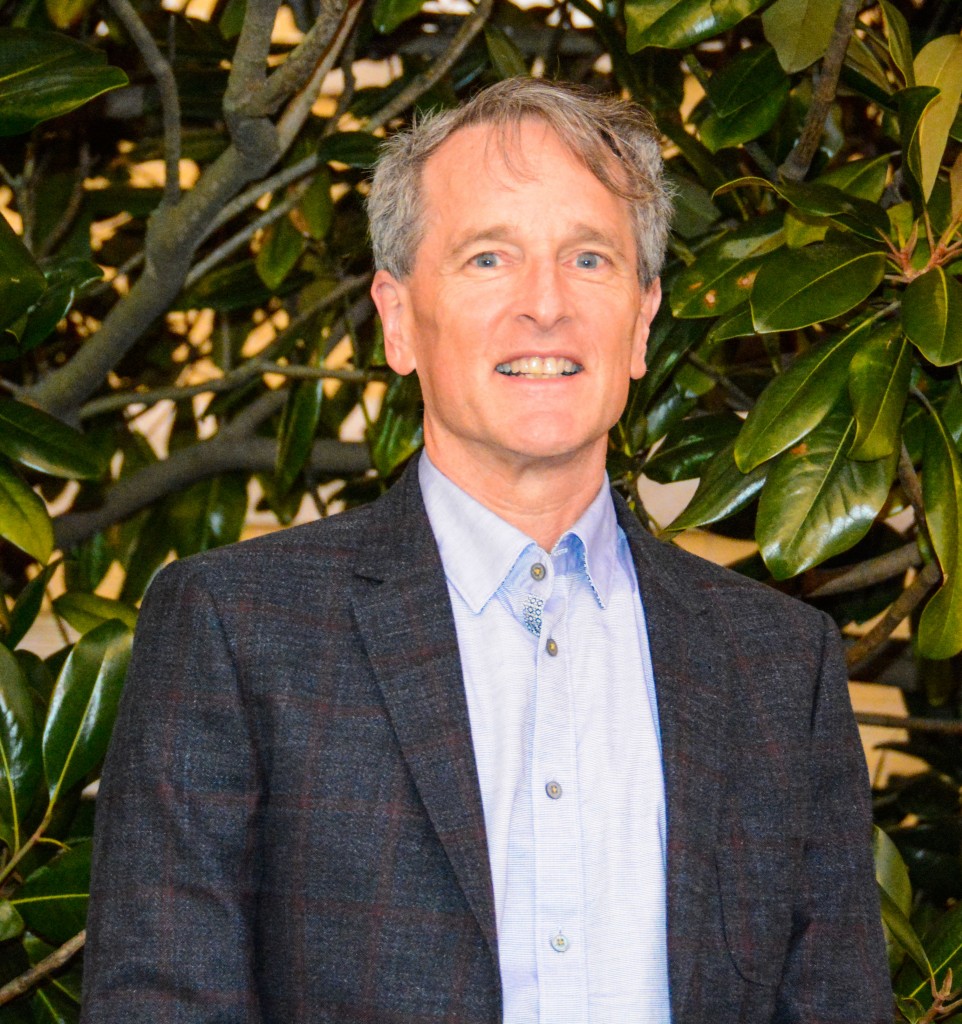 Nick Snow has dedicated his professional life to helping people as a practicing gastroenterologist in Winchester for the last 22 years. For over a decade he has become increasingly concerned about the effects of climate change on public and planetary health.  “I began to realize that carbon pollution was beginning to affect my life and would most certainly affect the lives of my children,” he said. “As a gastroenterologist, I was caring for one patient at a time.  However, the health of the planet would impact not only my patients, but the health of all of us.”

Dr. Snow began reading scientific journals on climate change, taking online courses, and attending seminars on the effects of climate change — and solutions to it, including a three-day climate-change course sponsored by the
Climate Reality Project. (#CRPinFla).

This training, combined with his role as a physician, garnered him an invitation to attend the Climate and Health Meeting in Atlanta, February 16.  This meeting replaced a multi-day Centers for Disease Control and Prevention meeting that had been canceled shortly after the inauguration in January. Sponsors of the meeting included the American Public Health Association (APHA), the Harvard Global Health Institute, The Climate Reality Project, the Global Health Institute of the University of Wisconsin, and the Center for Health and Global Environment at the University of Washington.

He told us more about his interest in and commitment to this issue in a recent interview.

Q.  What is your background and what prompted your interest in climate change and associated issues?

A.  I have always had an interest in the health of the earth. I grew up in Ohio near a river that had repeatedly caught fire because of pollution. After the EPA was created, I saw this area become clean and vibrant again. In college, I studied quantum chemistry before going to med school.

Q.  What did you learn at the recent Climate and Health Meeting?

A.  2017 is the year of climate change and human health, according to the American Public Health Association. This meeting was not about the science of climate change, but more about how it is affecting our health now and how it will affect our health in the future.
Gary Cohen, president of Health Care without Harm, stated that, “Our addiction to fossil fuels . . .  is killing more people than AIDS, malaria and TB combined.”

Dr. Kim Knowlton of the Mailman School of Public Health at Columbia said that there are already 65,000 additional emergency room visits a year nationwide due to heat. This is only going to increase as our earth warms.

Dr. Mark Keim, Founder of DisasterDoc, laid out the effects of how rising sea levels will lead to food insecurity and displacements of millions of people. In fact, a quarter of the world’s sovereign nations are at risk of disappearing because of sea level rise.

Q.  Have you seen examples of how climate change is affecting the planet in your travels?  How so?

A.  I have seen the effects of climate change already. For one of my courses, I analyzed freezing temperatures for our local area and showed that over a 30-year time span, spring came more than a week earlier and fall more than a week later.  The last three years have been the warmest on record.

I was shocked this February by the unprecedented warm weather across the United States. High temperature records exceed cold temperature records by more than 100 to 1 this month.  In my travels, I have talked with a 27-year-old trail guide in the Andes who said he has witnessed significant glacier loss from the mountain peaks in his lifetime and this is confirmed by scientific measurements.

Q.  What do you say to people who resist the science on climate change and that human activity is contributing to it?

A. We live in a country where denial of climate change and our burning of fossil fuel as the cause of it are common. Global climate is complex, though the physics of greenhouse gases is simple. In fact, scientists have predicted the observed warming since the 1800s. There is near universal consensus among scientists that carbon pollution is warming the planet faster than any other period in history.  All the major scientific groups in the world are in agreement. And 195 countries signed an agreement in 2015 to try to combat carbon pollution and resultant climate change.

Q.  With the proper tools and intention, do you think we as a society can combat climate change and avoid the
predicted disasters?

A.  We have the tools to combat climate change, but every year we waste, pollution increases in our atmosphere and the cost of adaptation increases. Encouragingly, the cost of green energy, wind, and solar has continued to come down. Presently, they are competitive with natural gas. Green jobs are the fastest growing segments of our economy, while fossil fuel jobs are decreasing, mainly because of automation. Green energy is a win-win-win.  It provides safe renewable energy and jobs that cannot be outsourced while improving human health.

While many people agree that climate change and its resultant effects are posing one of, if not the, greatest issues of concern of our time, Dr. Snow remains optimistic and committed to continuing to learn about solutions and sharing his knowledge with others.  “There are a number of things that people can do to improve their health and the health of their planet. The first is to merely become aware of the energy you use on a daily basis, whether for transportation, comfort, or food.  This is a global problem and will likely require global solutions.”

For more information about the conference and resources on climate change and public
health, visit:

16 Things I would want, if I got Dementia
Berryville Old Book Shop, Complete with Cat